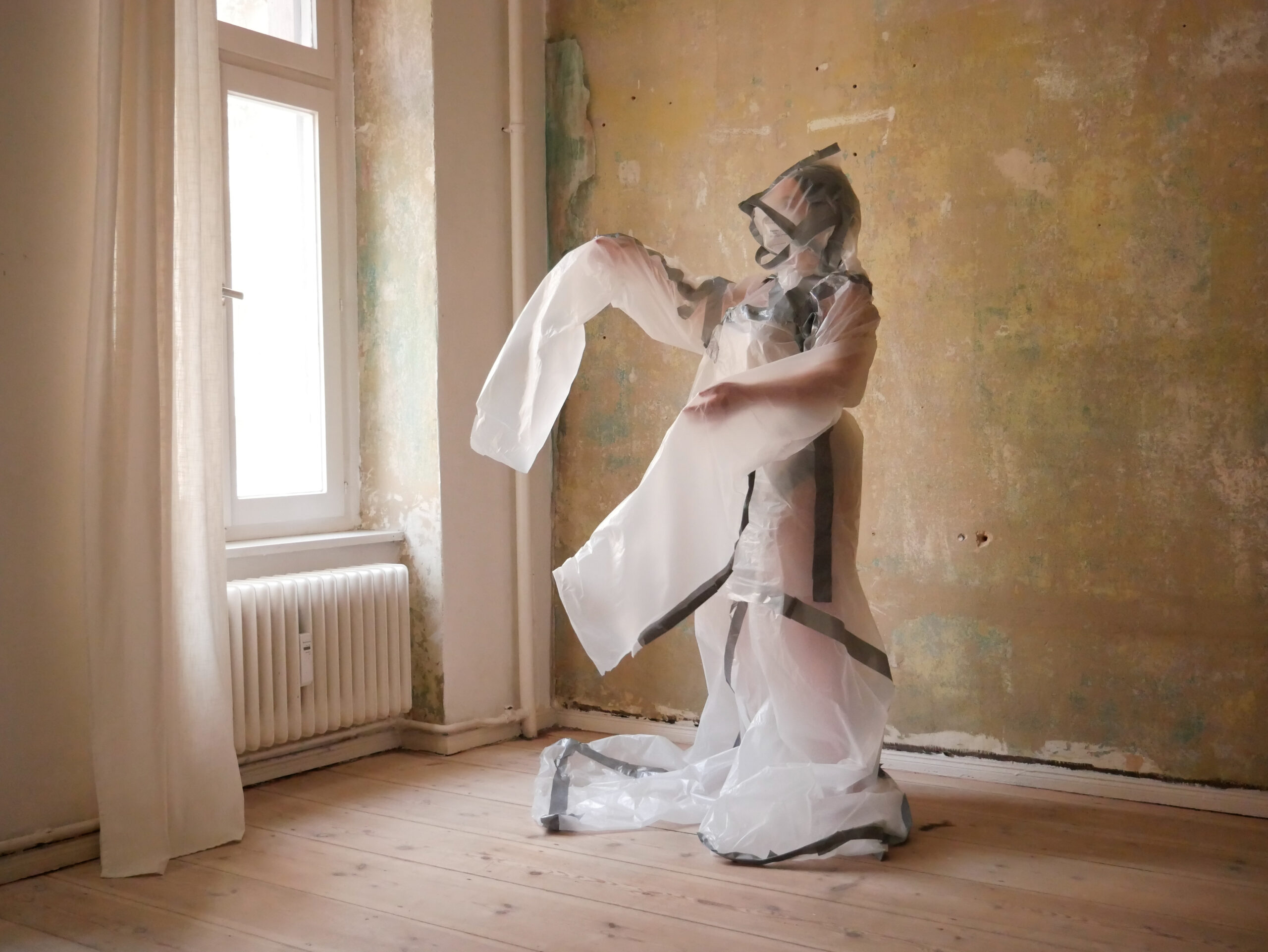 The performance that emerged presents Kindreds and Maja’s absurd take on the times we are living through with images, letters and phone calls from real people framed as flashbacks from a distant future, providing a window into the day-to-day fears and isolation that millions are feeling at this time. The piece depicts dystopia and comedy, meditation and solitude, hope and celebration. But mostly, the piece provides a chance for people to attend a live show with a friend and connect with others from all over the world. Since creating the piece in March 2021, we have had attenders from Brazil, Iraq, Egypt, Canada, Iceland, Spain, France, Netherlands, Austria, Switzerland, England, Finland, Chile, and, of course, Germany and the US.